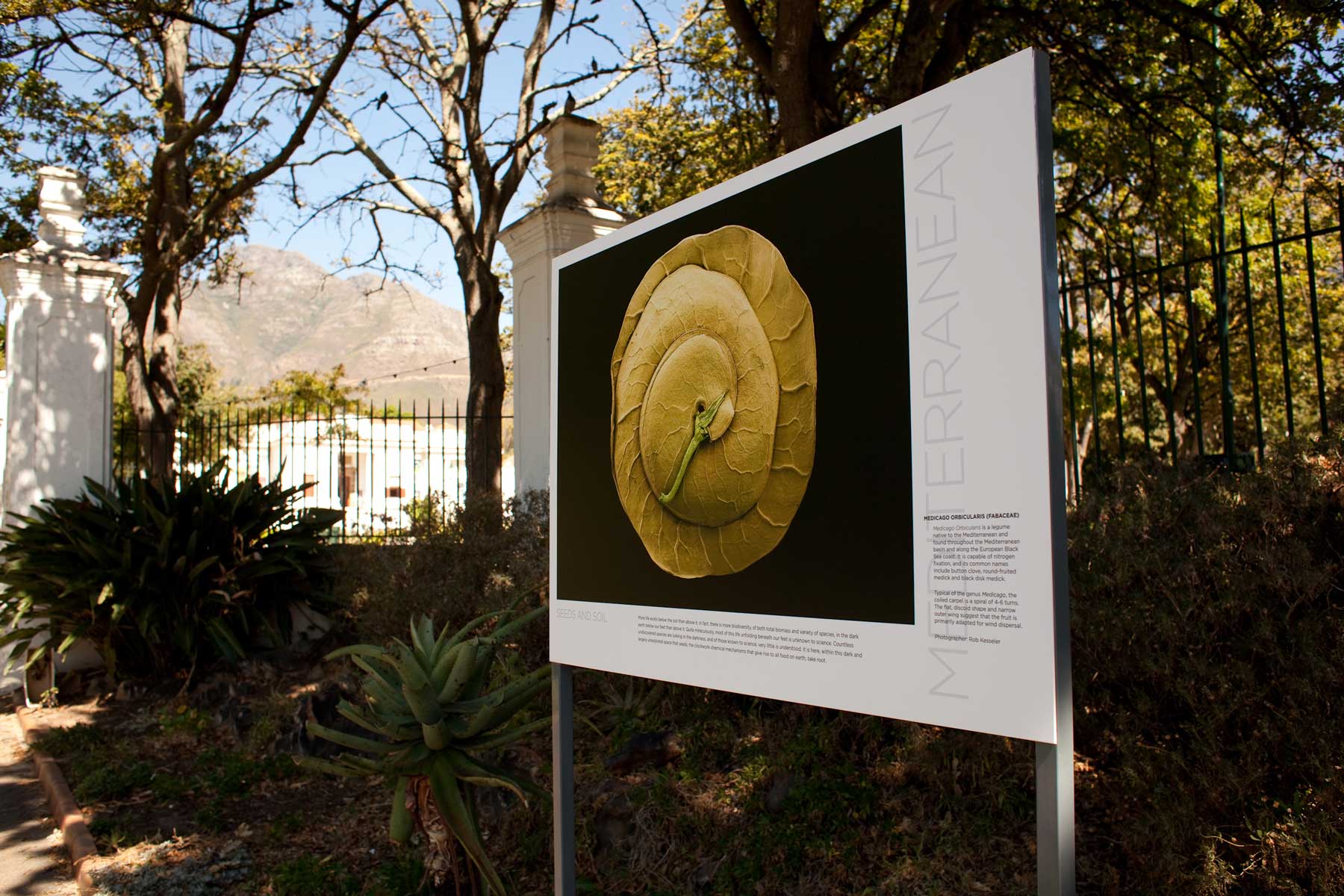 Scarcity thinking is rife on our beautiful planet, which once may have looked like the Garden of Eden- imagine that?  Imagine a world without poverty and hunger? It all started before man and woman can remember, the story of food, the tree of life. Then one day man made a fence around the life-giving tree, and now we don’t even think about paying for our apples in a supermarket, which are all shiny and have stickers on them. Some of us only eat meilie meal porridge and that is if we are lucky, and then we have to share our plate with our four other sisters and brothers. (Now days, the porridge comes from GMO corn, so malnourished bodies and week immune systems begin to reject it and we don’t know why we have a general lack of energy.)

Others eat more than they need out of tins and boxes, seeking comfort for emotional distress or a sense of emptiness in their hearts.  On the treadmill of fast food and fast living, many have forgotten what quality tastes like. There is a growing amnesia that comes from eating convenience foods. We forget the source of the ingredients- oh yes, the tree of life – hidden behind a monstrous fence.  Some people are surprised to learn that most of our food  originally comes from the ground.  When empty, the cans, plastic bottles and cartons are simply discarded like banana peels – taken away by a rubbish truck to goodness knows where? The growing hill on the horizon?  And then there is the waste from the kitchens where mass catering is done.  Tons of food waste.  Where does it go?

When we fear that there will not be enough: that’s scarcity thinking, our automatic reaction is to overstock, to pile the plate too high, which inevitably leads to wastage. 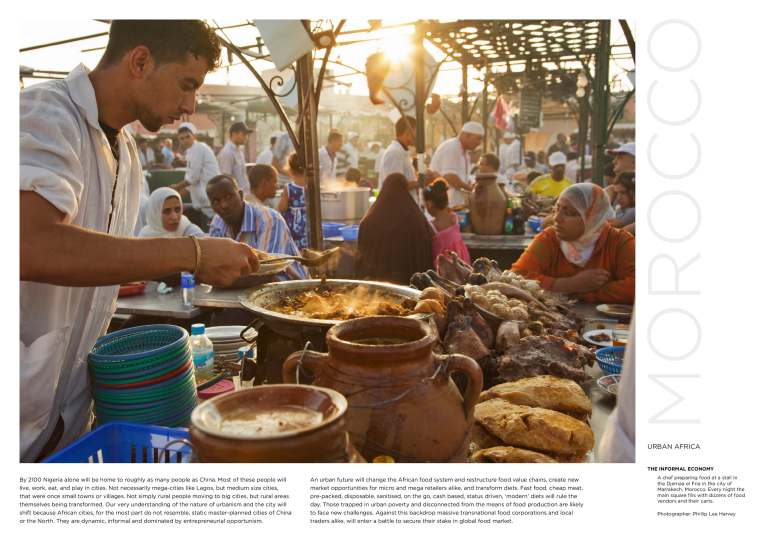 Most of us don’t think too much about food until we don’t have any and then it becomes a big issue.  “The future of the food system rests in our hands, we can’t wait for change to come from those in power. Change starts with us and we believe that information is the starting point for change. ” Says Gwendolyn Meyer, exhibit coordinator. “It started as a very simple idea.” She explains, “ To provoke public dialog about the future of our African food systems. And to do this we felt a public art venue is both provocative and accessible.”

An exhibition of 29 photographs, taken by more than eleven international photographers have been brought together under the banner of a single exhibition. Food Revolution Exhibition or FRExhibiton. The photographers include award winning names such as Robin Hammond, Peter Menzel and George Steinmentz, and local photographers Eric Miller , Luke Metelerkamp and others. The images profile people of all walks of life with the food they eat and the amount of calories they are getting from their meal.   Food (R)Evolution offers a glimpse into the lives of diverse cultures across the globe, showing how people adapt their diets according to their circumstances.

The exhibit is unusual in that it is designed to be shown in public spaces as opposed to art galleries “It started as a very simple idea to provoke public dialog about the future of our African food systems and an outdoor venue is both provocative and accessible” explains Gwendolyn Meyer one of the curators.

The exhibition launched for the first time late last year in Ethiopia and has just showed for a month in the company gardens in Cape Town. Its free and completely open the to the public.

“People who are very hungry become mad because they don’t know how they will find food to eat. “They killed our brother in Long Street because they were mad from hunger.” A homeless man said during an event held at the Company Gardens Exhibit. Audience responses were collected at an event held during the exhibition.  Many responded by saying how the exhibition had made them feel gratitude for what they had.  Another issue which came up in the audience responses is the issue of food being wasted.  The respondents most concerned about this were people living close to poverty and hunger themselves.  The photographs show scarcity on one hand and waste on the other. These extremes are so blatant in South Africa where there is extreme poverty in such close proximity with extreme wealth.  One obvious solutions to scarcity is to be more efficient and creative in finding ways of redirecting and transforming waste into abundance.

“The myth that eradicating hunger is simply about improving agriculture and producing more food is fast disappearing. In its place deeper questions about globalization, inequality, power dynamics and democratic rights are emerging,” explains Luke Metelerkamp – coordinator of the Sustainability Institute Food Systems Centre in Stellenbosch.

The full exhibition is also available online at www.foodrev.net