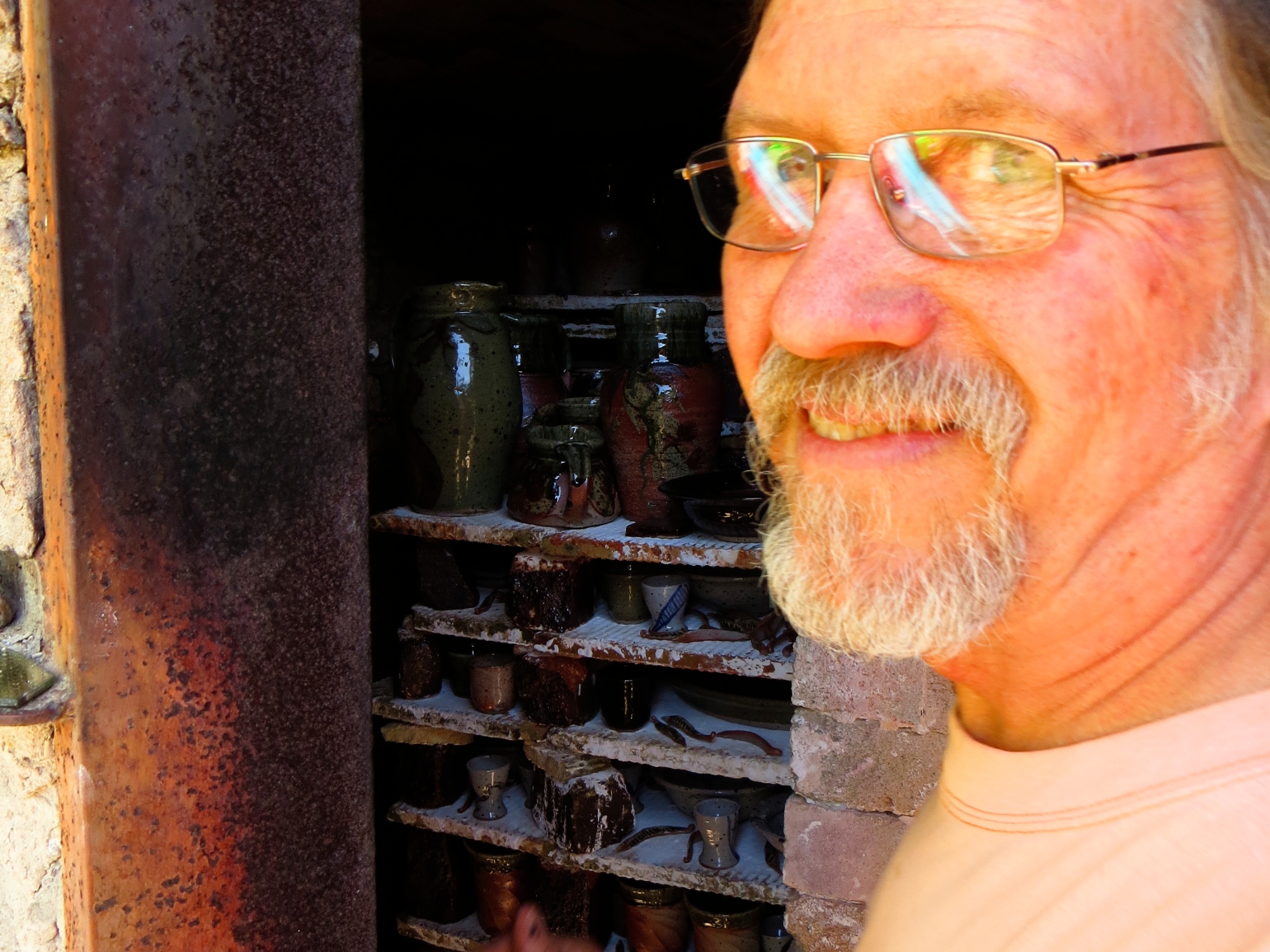 Today being Good Friday, it may be said that it is appropriate to contemplate what this transition is between life and death is and whether one is living ones true life purpose. What sacrifices are you prepared to make for Goodness? I do not mean sacrificing your life, as a martyre, but sometimes one has to sacrifice a bit of comfort and decadance and general debauchery for the sake of being in line with what one believes Goodness is.  It seems that this kind of Goodness, being able to be accountable for ones life, and to be able to say that one did indeed strive for the greatest good, which I think is Love and Freedom and Creativity and improving the lives of others. (My friend Anton could tick all of those boxes, but then there is the  question of why the very good ones, the pure ones, the ones who have stood up for others and dedicated their lives to helping others and making the world a beautiful place sometimes pass early.)

For on the same week as Franziska’s untimely passing. (See last post)  far away on a magical mountain range (the Amatola) in the Eastern Cape, a great free spirit took his leave through the gateway that opened up in the ether.  Anton van der Merwe was one of the most inspiring people, I have met. He lived a life of doing and being in accordance with his truth.  He did not compromise himself according to any rules but the highest truth he could find, often against all odds. This is something one can only do if one has faith in a higher order.  A faith in something greater, a greater good allows one to walk into the great unknown and take the risk of standing alone as a leader. He often comforted me as I have a general fear of the future due to the environmental threats climate change and more.  He gave me reason to feel safer. He understood where I was coming from, he took me seriously. Yet he believed there was a spiritual reason not to fear.  Ask the Angels.

He lived in a beautiful forest in Hogsback and built his house himself bit by bit out of sticks and stones. (Using the wattle and daub method.)  On the same property, he built an open air theatre in a circle of trees, using the trees as pillars and basing the design on the Rose theatre. (Ask Shakespeare.)  Great artists from around the country came to perform there.  (The monkeys played there too.) He also built a studio, which looked more like a temple and it was a temple of creativity. There he fired the pottery in a wood- fired kiln. Sometimes he had to stay up all night to keep the fire burning. He showed me the salamanders made of clay, which were for testing the heat. He was a kind of earth and fire wizard who worked the earth and respected all the elements as only a true master does, with a humble attitude of reverence for the universal elements and forces.

He chose the hard path, making sacrifices of material comfort and convenience for the clean pure solid path of hard work which is the path of following ones heart. He strongly believed that making a living did not have to be the conventional conveyor belt existence of nine to five in an office or in a factory.  He believed in the road less traveled, the liberated path of self-empowerment and creativity.  He encouraged other creatives to free themselves from the shackles of the system and do the same.  I found his encouragement incredibly valuable as he was an example of an artist who had taken the step of believing in the value of his work, selling it on the market place as an offering of beauty.  Yet with humility, he was never too grand about it.  He painted pictures of nature.  He had an art gallery on the property too, where he and his family all had a space to exhibit their work.

His studio was like a church filled with light and it opened out to the the forest. No glass in between. It was like working outdoors. He worked his craft there in the heat of summer and the icy winter as a meditation – humbly, simply and consistently.

When he and his partner Gwyneth Lloyd, who is an opera singer and teacher, arrived  bravely at their plot in Hogsback  from the city.  They lived in a caravan for the first while, until they had set up a string of community projects.  (It was more important for them to build their community as there is a lot of unemployment and poverty in this remote village.) They started a pottery for creating employment and income for the impoverished in their neighbourhood and they started an anual arts festival.  Then having established a network and motivated community projects around them,they set to work building out of natural materials and creating a garden of medicinal plants. They set up a community on the land for their children and their children’s children and friends.  They called it “Starways.”  They only got around to building and plumbing their own home later.

Yet in the last year he got cancer. Perhaps it was the fine dust from the pottery and glazes, who knows why it had to happen. I suppose I did not want to believe that it would overcome him. I thought he could fight it. He was such an alive person that I did not imagine he could possibly die. One doesn’t think of these things. One denies them, I guess. I did not check on him enough. I just wanted to believe he would make it. And when we were told he had taken a bad turn. Then we got a message to say he had died. I did have one long chat with him on the phone about all that was happening, but I wish I had done more.  I comfort myself with the thought that in time and space it matters not as he is now alive in spirit. They buried him in the forest where he lived. His legacy will live on.

His garden will continue to grow.  His daughter Vale will continue to work the clay in the studio.  But he will be deeply missed by his Gwyneth and their children and all his community of friends around the world. Because he filled the world with love his whole life through.

3 thoughts on “A tribute to Anton van der Merwe- he filled the world with love.”