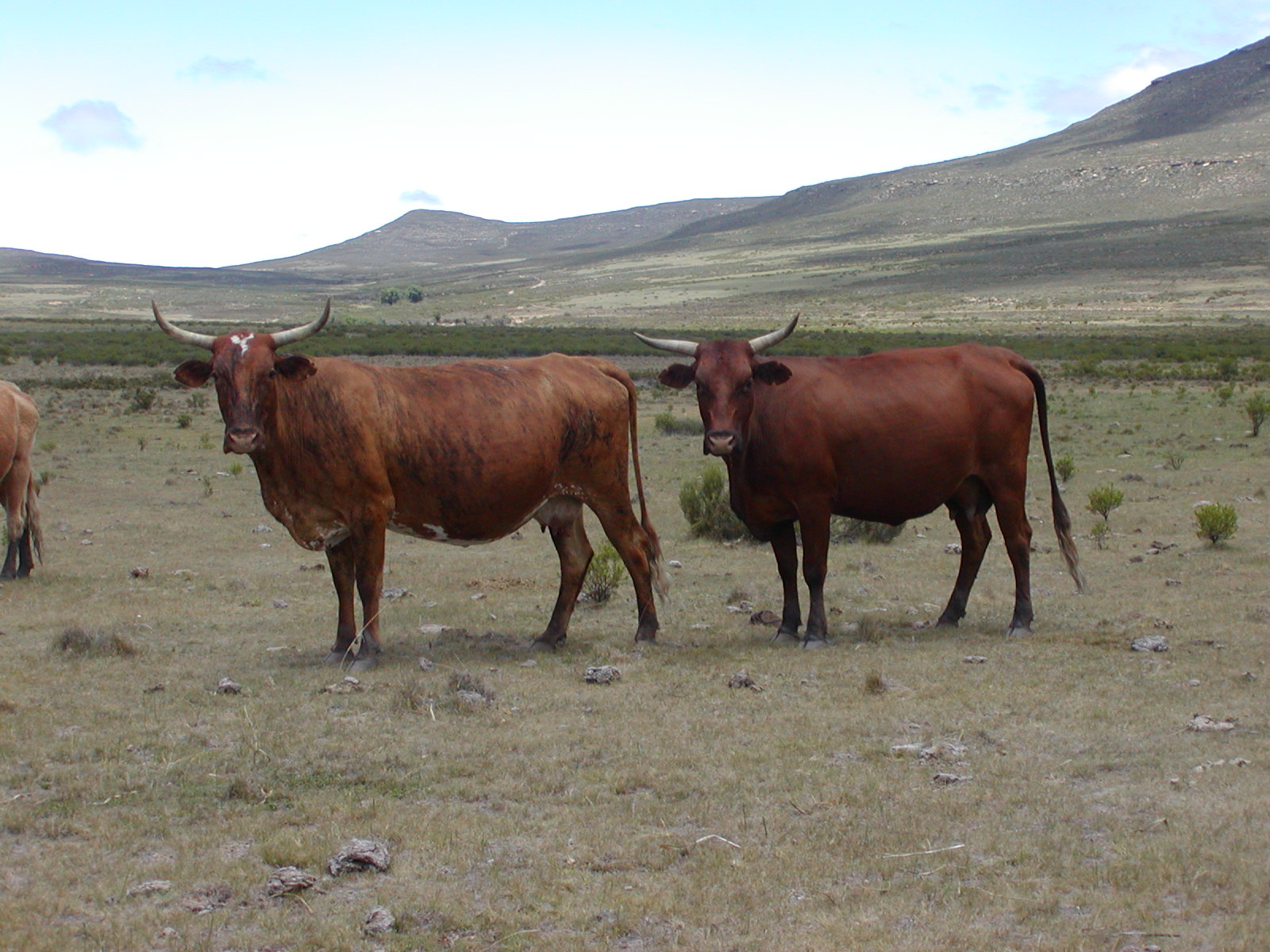 Literally the day I completed my first feature documentary ‘Buried in Earthskin,’ which had been a long time in the making, I met Justin Bonello of Cooked in Africa. He wanted me to help with research and writing on various projects they were doing. He is a celebrity chef in the style of Jamie Oliver, but with his own South African style, and is now hosting the internationally successful reality TV cooking series: The Ultimate Braai Master. http://cookedinafrica.com/
I did a couple of different jobs for them, but the biggest eye-opener for me was the research I did on Cooked 5 “Living Free”- a 13 part series about where our food comes from. When I went for the briefing for this project, Justin Bonello, who is always going at about a 1000 miles an hour, slid a copy of Jonathan Safron Foer’s book: “Eating Animals” http://en.wikipedia.org/wiki/Eating_Animals) along the table and said: Read this!
(I was too slow. The book slid straight into my glass of water which catapulted off the end of the table and smashed to the floor. Justin was up and had picked up the pieces before I could catch up.)

In spite of the immense time-pressure, the book was not a speed read. There was so much to take in. It is well-researched and powerful and very well written. It explained what has happened to the family farm in general, and how animals (as a result of our convenient lifestyles and the fast food industry) become the victims of a system that treats them as objects in a factory production line. This was hard for me to take in as the child of a 4th generation farming family in the Karoo, where animals live a peaceful existence in the mountains, grazing as they please, (like in this photo, taken on our family farm.)

According to the book “Eating Animals,” the way most meat is produced in America and more and more commonly in SA, is barbaric. The implications are horrendous: think of the effluent from a million chickens, a million cattle, a million pigs kept in crowded conditions, eating a diet of GMO soya beans and maize.  The stench ! The suffering!  This is what industrial agriculture is doing to the environment.  Miles and miles of GMO mono-crops mowed up by massive fuel guzzling machinery, packaged and fed to massive animal feedlots who are sent to huge slaughter houses where workers are expected to kill them at a rate per minute.  (In Cape Town 2016- a recent labour dispute – abattoir workers were recently ordered to kill 800 sheep a day – where they had been killing 600 a day before- this meant they would have to work 20 hour shifts, they walked out in protest, but lost their jobs- hence the court case.)

As if all that is not bad enough, this system is breeding super-viruses. Antibiotics are put into the feed to keep the animals from dying while being fattened up for slaughter in unspeakable crowded conditions.  Anti-biotic resistant virus’s such as swine flu and bird flu are the result.  This is the result of an economic system run on greed and not logic.

It is so reminiscent of the Nazi concentrations camps that -reading all this, I realized that modern large-scale agriculture, which is driven by an economy and feeds multi-national corporations- staffed by people who live on fast- food is war.  The so-called Green Revolution came out of World War 2.  War machinary turned into tractors, etc, the result is a war-like approach to farming which treats animals and the earth- the source of nature and our energy, like prisoners of war.  This is  completely apposed to the respectful ethos of animal husbandry and custodianship of the land that we were brought up with, which was about caring for each other: a symbiotic relationship, which is fair and sustainable. If one takes care of the land and the animals, they will take care of you.

When one disrespects and  objectifies the land and its creatures for corporate industrial, mass-production, there is such coldness of heart, that it is as if we are declaring war on the earth and animals that produce our food. No wonder our food is declaring war on us and such chronic illnesses are rife in modern society!

When mass producing “cheaper meat” causes such cruelty, and is being kept from the public eye. There is clearly something very dark breeding there. Something that needs to be shown the light. The more people see the light, the more they can demand change in the supermarkets and fast food outlets.http://www.slideshare.net/kiore1/factory-farming-part1-for-zero-waste-recommended
Time for a rethink! As Joni Mitchell sang back in the 60’s  “It’s time to go back to the garden!”

Most large convenient supermarkets create this system by only buying from mass producers. As a consumer, you can help change this by choosing “Free-range chicken and “grass-fed” beef and mutton. Mutton is usually free- range by nature, but in drought times, sheep may be fattened up for a few months before slaughter. Most beef in South Africa is free-range until the last few months of its life. The feedlots control the meat prices and distribution, and most farmers are tied into the system. This can be changed if individuals demand for free-range organic and Halaal meat makes it viable to sell there livestock elsewhere. Organic markets and free-range deli’s in the cities are growing as customer awareness increases.  Justin Bonnello’s message in Cooked 5- Living Free was to try and create awareness about these issues and in so doing, create a consumer demand that would put pressure on the distributers to make more organic and grass fed meet available, thereby slowly changing the system.

Meanwhile the Kingwill family farm is delivering free-range grass-fed beef to Cape Town, so if you live there, you can order some from:  http://www.karoorest.com/index.php#otherOfferings email address karoochoice@gmail.com.

One thought on “Peace meat”